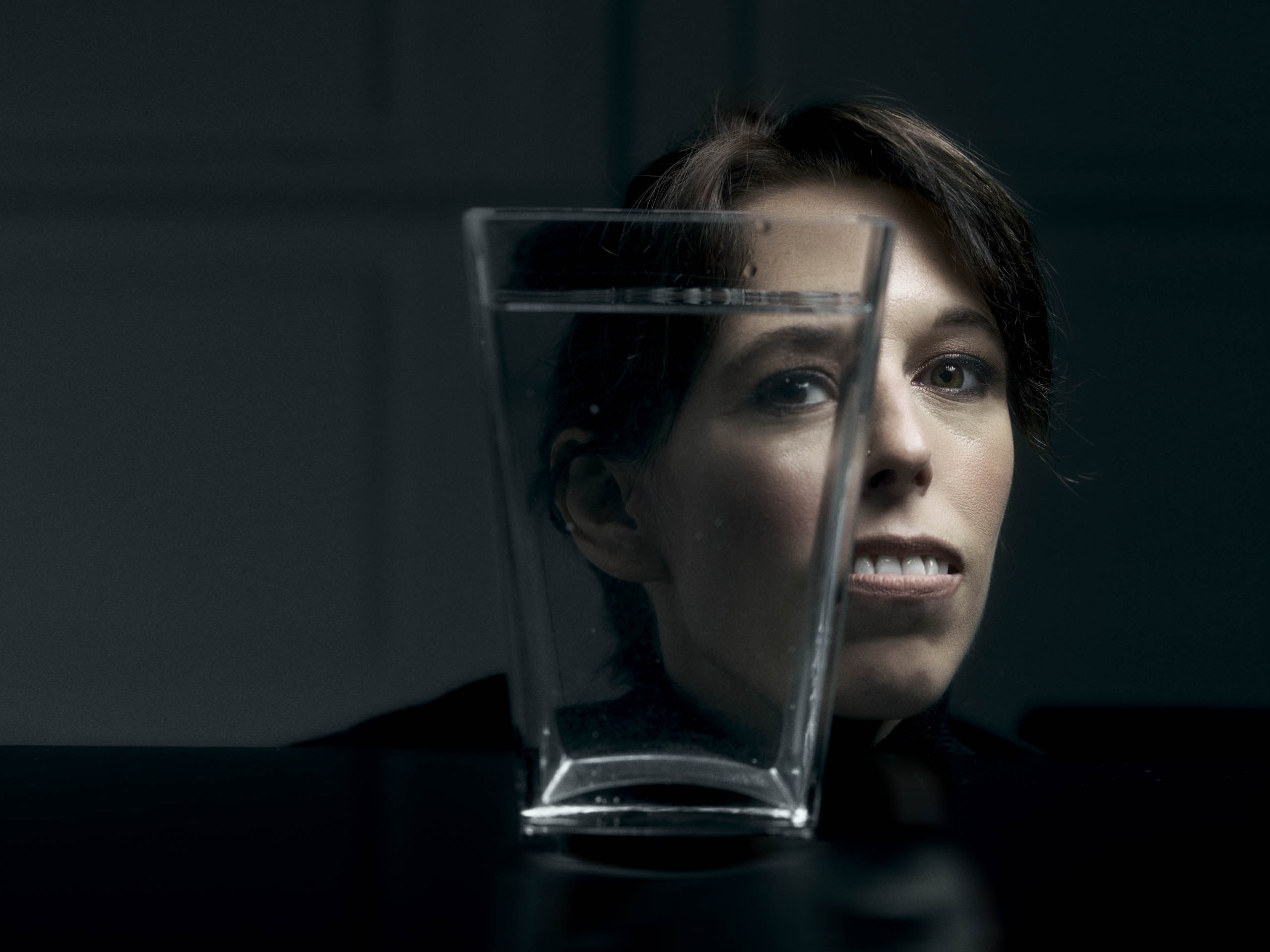 I dated a Native American shaman once. It was like all things you hold shiny in your mind. I met him when he bought my mattress on Craigslist. He was about twice my age, rode a Harley, and looked skeptical when I referred to him as a “Native American.”

At his request I worked on his dancers at a Sundance. And when I put my hands on him, I recognized him. We sobbed looking into each other’s eyes. Unbeknownst to me he told a friend that day, “I’m going to date that woman.” I had fantasized about being trained by a shaman, not dating one. That day I watched him and his cohorts attach hooks to their chest. They ripped them out with a bit of flesh, using a tree for leverage.

He had PTSD and he was threatened by my focus. I am naturally monogamous, and he had been dating 2 women for years. So, he would break up with me very dramatically, and then within a day or two, ask me to get back together. It was the dance he needed to do to feel safe. But every time I would get the “I’m done” call, I would ritualistically give him back everything he owned and lovingly say goodbye.

One day, he broke up with me and then within 30 seconds went to kiss me. But even though he was twice my weight and size, I surprised us both. As his hands came to grasp my face, I did some bizarre karate move and broke his hands apart. Then, as I walked to my car in leggings and platform boots in his “undesirable part of town,” I turned and looked at him.

He didn’t look scared. He looked proud.
That night he called me and told me he had fallen in love with me.

We never saw each other again.

But my little girl dream has been fulfilled.

I had indeed been trained by a shaman. 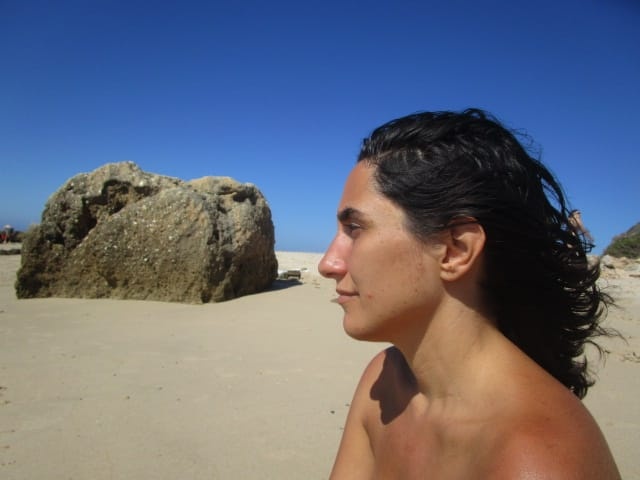 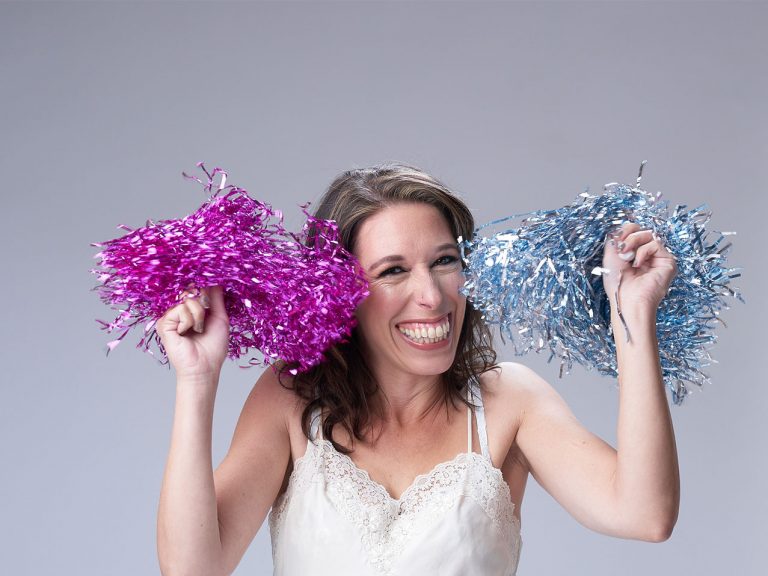 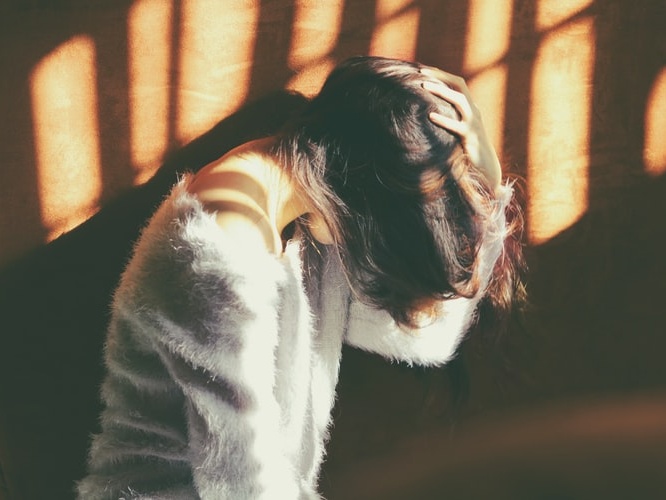 Sometimes I want to take my ball and go home.