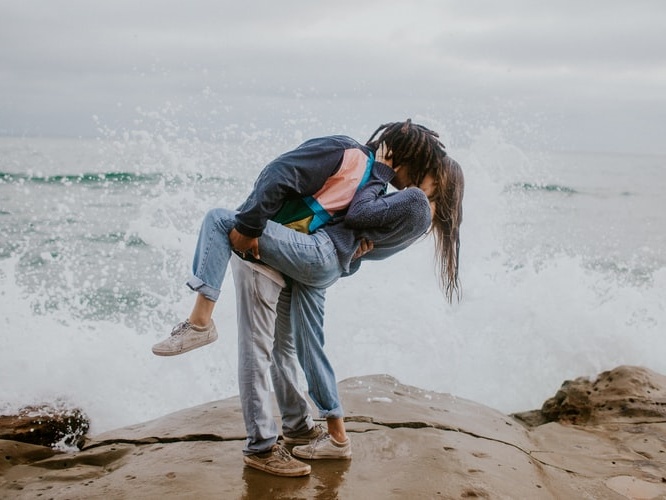 As a young woman I always paid for myself on a date. I often paid for the other person too. I held my own door. I filled the empty spaces. I stepped in when I saw any weakness.

And so, I attracted people who liked that sort of thing.

I thought I was being empowered. Less of a burden to a potential partner. No longer vulnerable to someone who had expectations around “what I’d owe.”

I was masculine and feminine. Independent. A one woman show. And I wondered, why when I spread out and showed more of myself, whatever man I was with, would become overwhelmed, confused, and shut down.

In my late twenties, life started to crack open my “I’ve got it together.” Pecking at it like a shell. And as my tenderness, and longing was painfully revealed, the men I started to attract were stronger. More agile. They didn’t balk in the face of my vulnerability. They wanted more.

With those men, my Super-heroine persona, got new names. “Shut down. Inaccessible. Resistant to love.”

And I realized, the more I surrendered to myself, the more I attracted men who were excited and turned on by who I was, instead of what they could get from me.

I learned to stop playing all the roles in my relationships, to give others space to feel valued in what they offered.

Now, I am enlivened by being held. I am genuinely full and nourished if someone holds the door, or makes a plan for a date. And when I give, it’s only me allowing myself, to be delighted by loving. Natural. Effortless.

I know so many women are asking “If I let go, will I fall down? I am already too much when I’m containing myself. Why would I show more?”

It’s a cruel mischief, that life often mirrors our fears and not what’s possible.

Yes, there are plenty of potential partners who are not interested in your surrender. But there are also those who are aching to feel seen, enjoyed, and treasured for what they can bring to your life. Not as a chore or obligation. But as a natural expression of how they love.

You can be a powerhouse and INTERdependent.

Let your partner be a gift too. 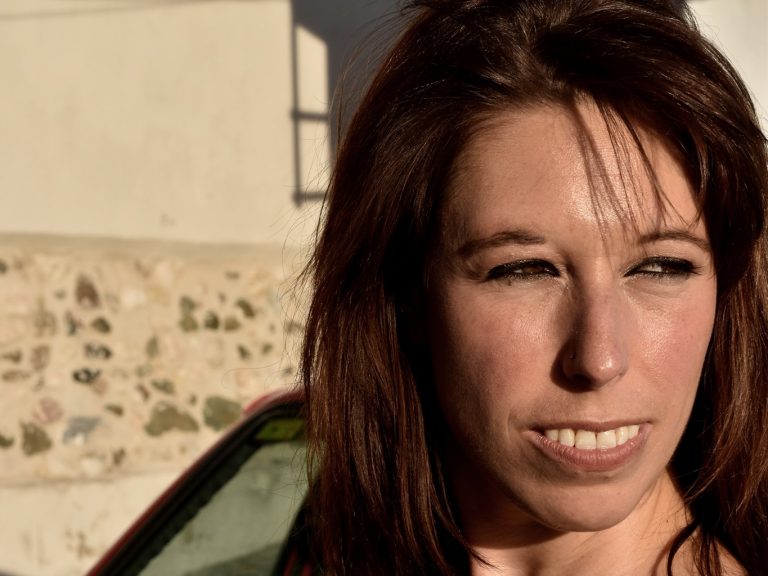 There is something in me awake.

The Moon Between My Legs 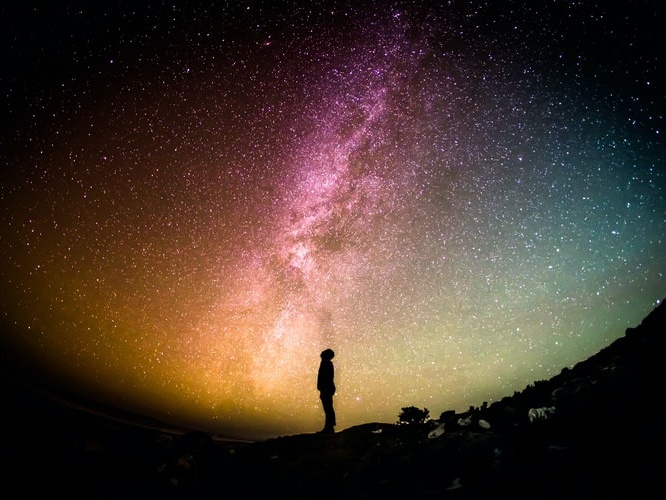 My worth is in the quality of my prayer